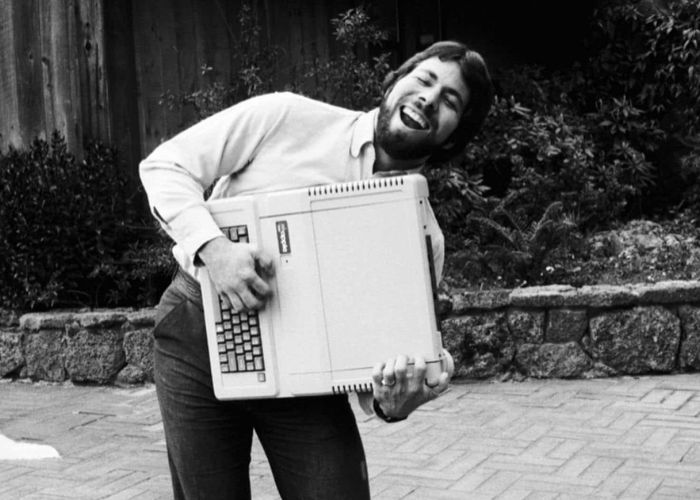 Who Is Steve Wozniak?

Born on August 11, 1950, in Sunnyvale, California, Steve Wozniak is best known as the co-founder of Apple Inc. He was born to two engineers and was always interested in technology and how it worked.

Wozniak is an interesting figure in the history of computing. He was one of the first people to see the potential for personal computing and he helped make it a reality. He has also been involved in various philanthropic endeavors, which is a testament to his character. He is a true pioneer in the world of computing and he has made a significant contribution to society as a whole.

For many, Steve Wozniak needs no introduction. He is one of the co-founders of Apple Inc., and is considered a computer engineering icon. But what do people know about him beyond his work at Apple?

In 1971, Wozniak created his first computer, which he called the "Apple 1". Partnering with Steve Jobs, he co-founded Apple Computer in 1976 and released the company's first official computer, the "Apple II". He was involved in several other successful ventures at Apple including the design of its hardware and operating system. He left the company in 1985 to pursue his own interests but remains a board member and consultant for various high profile tech companies.

Wozniak has received many awards and honors for his work in technology, including the National Medal of Technology, which he was awarded by President Ronald Reagan in 1985. He is also a member of the National Inventors Hall of Fame. Today, Wozniak continues to share his love of technology through teaching and speaking engagements around the world.

What did Steve Wozniak study?

Steve Wozniak grew up in Sunnyvale, California. He was always interested in technology and how it worked, so it's no surprise that he pursued a career in engineering. After graduating from high school, he enrolled in the University of California, Berkeley where he studied computer science. He dropped out after his sophomore year to focus on his work at Apple Computer.

Wozniak has continued to share his knowledge of technology through teaching and speaking engagements around the world. In 2017, he was awarded an honorary doctorate from the Universidad Autónoma de Madrid in Spain.

Wozniak was the oldest of four children in a Polish-American family. His father, a carpenter at Lawrence Livermore Laboratory, worked night shifts for security reasons and was often only seen by Steve and his siblings during daylight hours. His brother is Rod Holt, who is five years younger than Wozniak. They have another brother named Brian and a sister named Janet.
Wozniak has been married to Janet Hill since 1986. They have two children together: Jennifer and Adam. He also has a child from a previous marriage.
Wozniak's career as an engineer took off when he was in high school, which left him little time to spend with his first wife and son, who were living out of state. The couple divorced in 1977. While on the job at Hewlett-Packard, Wozniak met his second wife, Janet Hill, who was working at the company as a secretary. They married in 1986 and have two children together.

What did Steve Jobs think of Wozniak?

Steve Jobs always had a lot of respect for Steve Wozniak's technical abilities. In an interview with Playboy in 1985, Jobs said of Wozniak that, "He was the first person I met who knew more about electronics than I did."
Wozniak's contributions to Apple Inc. led to him being important partner in the company, but he left it in 1985. He returned as an employee briefly under John Sculley's reorganization of the company but left again in 1987. Jobs said of Wozniak's departure, "It was a little sad. I wanted him to stay at Apple."

Who is Steve Wozniak's idol?

Steve Wozniak's idol is Albert Einstein, who he has described as "the world's greatest physicist." He also admires Nikola Tesla. He has credited both men with having the most influence on his career decisions.

Wozniak told Discovery News in 2009 that he was planning to write a biography of Tesla. He said, "I admire him for his intellect and creativity. He was able to see beyond what other people could see and that's what I aspire to do in my life."

What are some of the things that Steve Wozniak has created?

Steve Wozniak is best known for his work on Apple Inc.'s early products, including the Apple I and Apple II computers. He also helped develop the Disk II drive, which was used to store data on floppy disks.

In addition, Wozniak invented the EPROM, which allowed data to be erased and reprogrammed without removing the chip from the computer. He also co-invented Level II BASIC while working at Apple.

What is Steve Wozniak working on now?

Since leaving Apple Inc. for the second time in 1987, Steve Wozniak has pursued various projects and has continued to share his knowledge of technology through speaking engagements.
In 2014, he published a memoir entitled "iWoz: How I Invented the Personal Computer and Had Fun Doing It." He has spoken about life after Apple Inc. and served as an early advisor for Google's Project Glass. Along with Marc Andreessen, Wozniak is also a part of the board for Primary Data, which is developing storage solutions.

What is Steve Wozniak doing now?

He is Co-founder of EQUI Global now.
In addition to his work with EQUI Global, Steve Wozniak is a member of the board for Primary Data. He also does public speaking engagements about technology and its impact on society. In May of that year, he also spoke at the Cannes Lions International Festival of Creativity.
Steve Wozniak is an iconic figure in the history of computing and one of the most influential engineers of our time. He has helped make computers more accessible and user-friendly, and his work has had a profound impact on the way we live and work today. 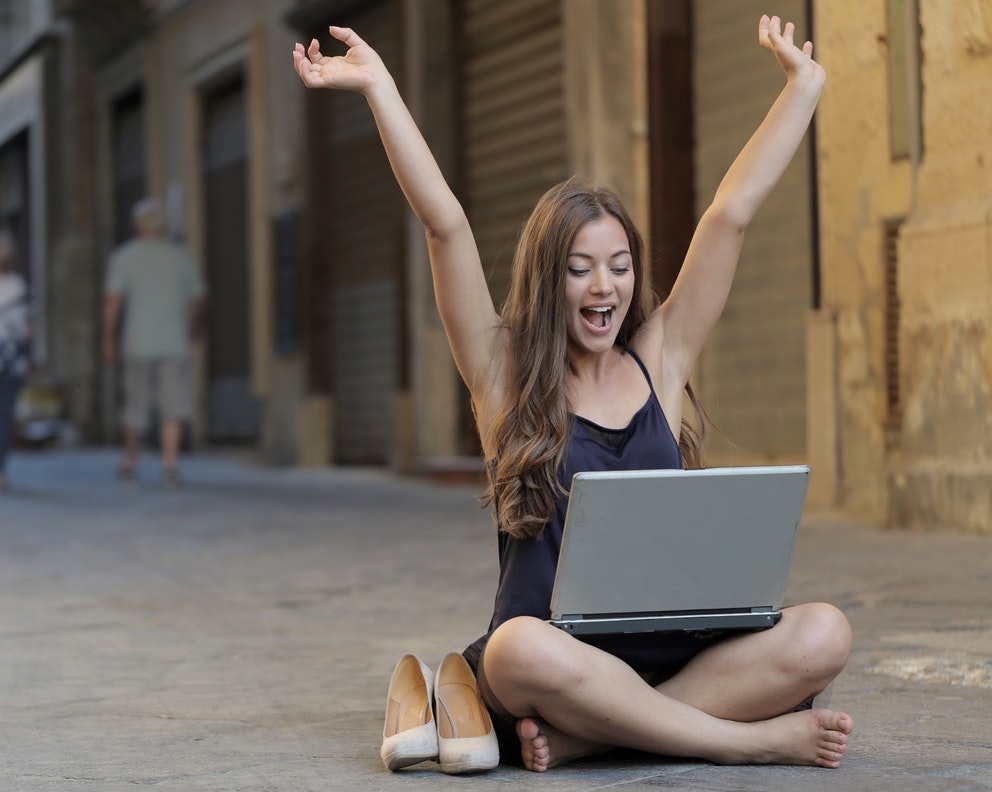